Clinton is a descendant of the Ngarluma and Yindjibarndi people, who are the Traditional Owners of the coastal and inland areas of the West Pilbara region encompassing areas such as the City of Karratha, Dampier Archipelago, Murujuga National Park and Millstream-Chichester National Park.

Clinton has spent his entire life learning from his Elder’s and family about the traditional ways of his people including speaking Ngarluma and Yindjibarndi languages, he has also been initiated in his people’s Aboriginal Law Ceremony (Birdarra) and is an active member in his cultural responsibilities of looking after his ngurra (country).

​Clinton started Ngurrangga Tours to educate and immerse people in the ways of his culture and history so that they could understand more about Pilbara Aboriginal culture and country. ​Ngurrangga Tours mostly operates from Karratha and offers visitors a unique experience of the Pilbara through the eyes of a traditional owner.

Clinton is passionate about raising the profile of the Burrup Peninsula; located in Murujuga National Park. It is one of Australia’s most significant heritage sites and an important cultural place for Aboriginal people. The Burrup Peninsula is on the National Heritage register and is home to up to a million Aboriginal rock carvings, some dating back 40,000 years. Despite this, it is relatively unknown worldwide and even in Australia.

Join us for a special experience in the Pilbara 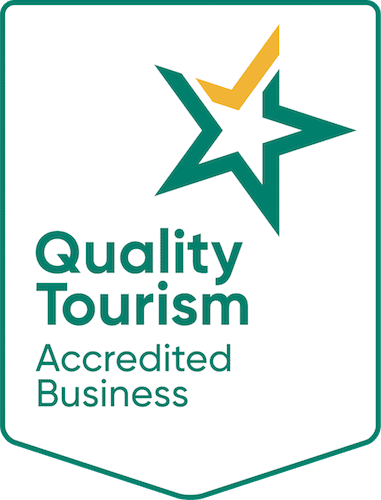